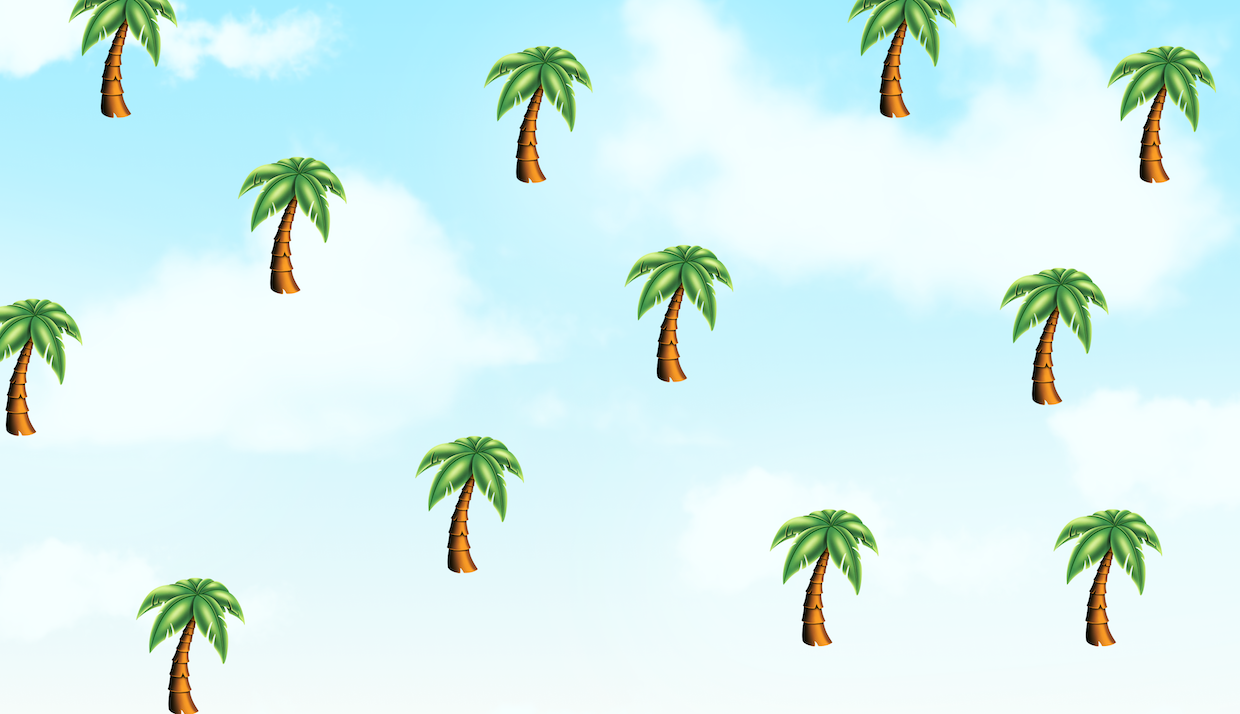 “I posted something with Lizzo seconds after the MTV account posted, she shared it in her story...and I screamed.”

In college, faced with too much free time, Kay Haunani felt antsy. School was feeling too easy and work, redundant. At this point, Kay began to search for a meaningful way to fill her free time  and began to create content. Turn the clock a year and Kay was running a meme-focused Instagram account (@kayxstars) with hundreds of thousands of devoted followers who call themselves “Startians.” I was lucky enough to sit down with Kay to discuss how she creates viral content, how she’s built such a dedicated community, and what’s next for her account.

When Kay created her Instagram, she had no plans on posting meme content. Instead, she started an Instagram account to post fitness plans for her friends. She initially branded the page @astroworkouts after she had the idea of theming each workout according to zodiac of the month, “for example, for leo season we would focus on cardio strength because leos rule the heart.” With this niche but brilliant idea, Kay began to see this account, initially intended for her friends, grow rapidly into having a broader audience, largely, she believes, because of her intentional daily interactions with her followers.

Every day for seven months straight, Kay would answer a “Question of the Day,” where followers had the opportunity to ask her questions about either fitness or astrology and Kay would provide her take on the topic, via her stories. For the first four months of @astroworkouts, she had a few hundred followers. By December, this number shot up to ten thousand. A year later, she had 100,000 (and had at this point been focused on meme content), and two years later, 200,000. When Kay’s followers began to call themselves the fan name “Startians,” Kay knew she had truly built a very real, and very strong community.

The meme content on @kayxstars often incorporates zodiac references on top of culturally relevant pop-culture images. I asked Kay how she chooses which images to meme, and she emphasized the importance of being “first-to-market” with one's image choice. The sooner you can capture a culturally relevant moment in a meme, the larger the meme’s viral potential. For example, Kay says, “I posted something with Lizzo seconds after the MTV account posted, she shared it in her story...and I screamed.” At this point in the conversation I added that I think anyone would scream if Lizzo reposted their content, myself included.

Continuing on the topic of her content Kay adds, “from the jump I’ve been interested in learning about different belief systems so astrology happens to be one of them, and I love pop culture and you can tell this by the type of content I make...it’s very much what’s happening or what’s relevant with the times we’re in.” She adds, “I think that providing content of the moment is part of the charm.”

Besides these in-feed meme posts and using stories to create genuine connections with her audience, Kay’s also been focused on breaking into the publishing world, having written recently for Cosmopolitan and PopSugar. Additionally, she’s excited to announce that she’s ramping up her TikTok presence which she believes will fit well with her storytelling style (find all of her content via her Snipfeed page here).

As of course Kay has grown since her account’s inception three years ago, her interests and content has evolved as well. For creators, posting content that’s not “within their niche” can be daunting, as it frequently results lower in the algorithm or can lead to displeased audience members — however Kay continued, throughout our conversation, to emphasize the importance of being ok with these downsides in order to shift your content, and knowing that these happenings are a natural part of being a long-term creator. Having the space to evolve your content, she suggests, is a necessity or else creating the same content can often lead to burnout.

“Make what you want to see and just have fun. If it’s not fun, it's not worth it. I think there’s pressure to follow whatever trend is most popular but if you have a preference for content then make it. If you love flea bag memes, make flea bag memes!”

It’s clear Kay’s having fun running her account. Despite the difficulties of sticking to a schedule, running a one-man show, and constantly having to search for inspiration, Kay laughs as she talks about the messages from her community, “I have the best time reading my DM’s, it truly cracks me up.” ★ 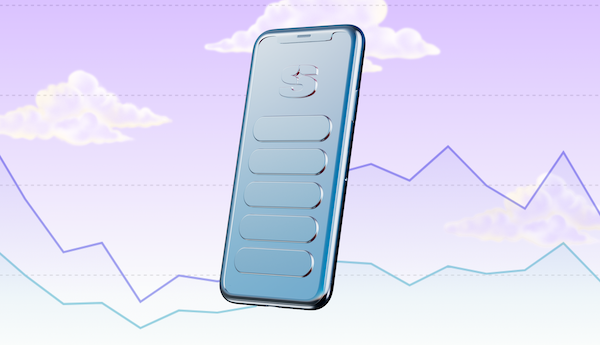 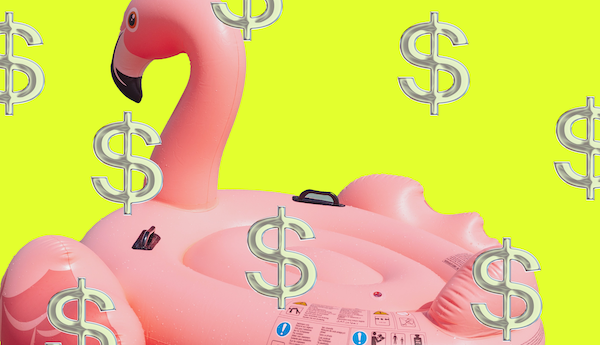 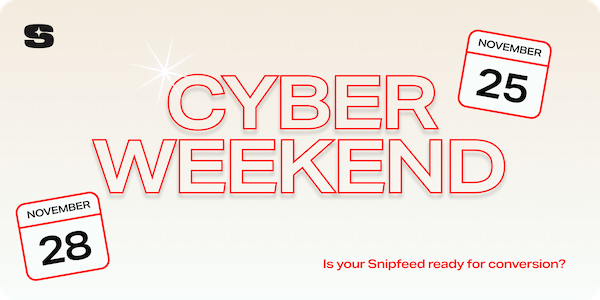